5 most famous movie characters with scarves

The scarf is not only an accessory. As in life, in movies also, the scarf gives the character charisma and attractiveness. It makes the character bright and impressive. Such attributes are often used to highlight the character’s personality. Sometimes they create a logical line in the plot of the movie. They are often marked with creating mysterious, stylish, colorful solutions. So, we separated five famous films, where the main characters are wearing a scarf.

Audrey Hepburn, a prominent musical comedy actress, amazes with her red Givenchy dress and with red silk headscarf while goes down the Louvre’s stairs. This is one of the brightest scenes of the movie, where Jo Stockton (Audrey Hepburn), previous bookstore employee, astonishes photographer Dick Avery and audience. Due to the unique compositional solution through a beautiful scarf, the main character is coupled with the goddess of victory, Nike. 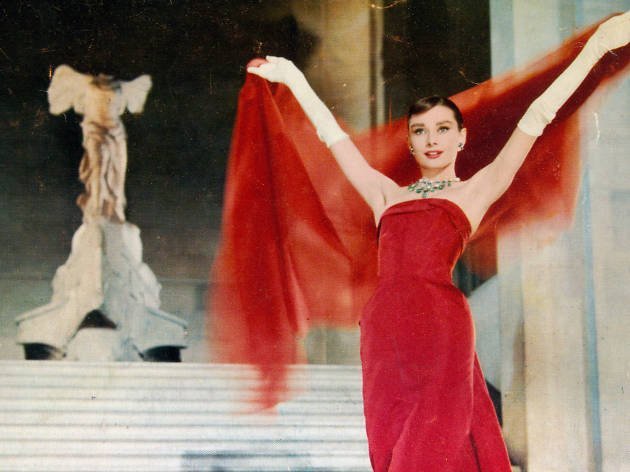 Confessions of a Shopaholic, 2009

Rebecca Bloomwood (Isla Fisher) is addicted to shopping, and one day she notices her regular purchase, which is a green scarf. This scarf was supposed to become her business card, help her to find the love of her life and the success road which was waiting for her behind credit cards and stylish clothes. The green shade of scarf is beautifully combined with the girl’s bright wardrobe and her unique orange hair. 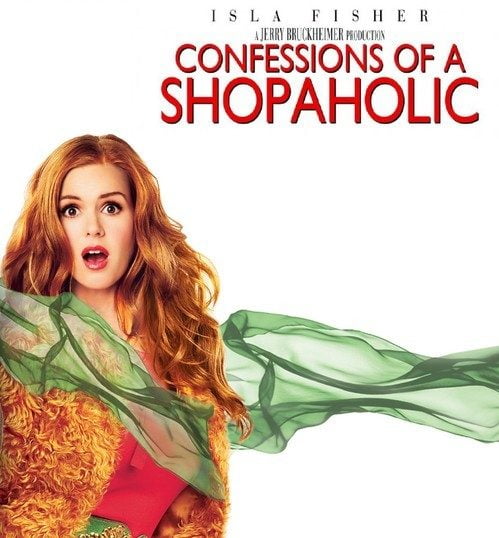 Confessions of a shopaholic

Besides smoothing the way for movies which are about women, thanks to Susan Sarandon’s created character Louis Sawyer, this movie also brought surface new feminine character, which used the scarf as a headscarf and wore glasses. This character combined in it the whole movie’s drama and chaos at the same time. 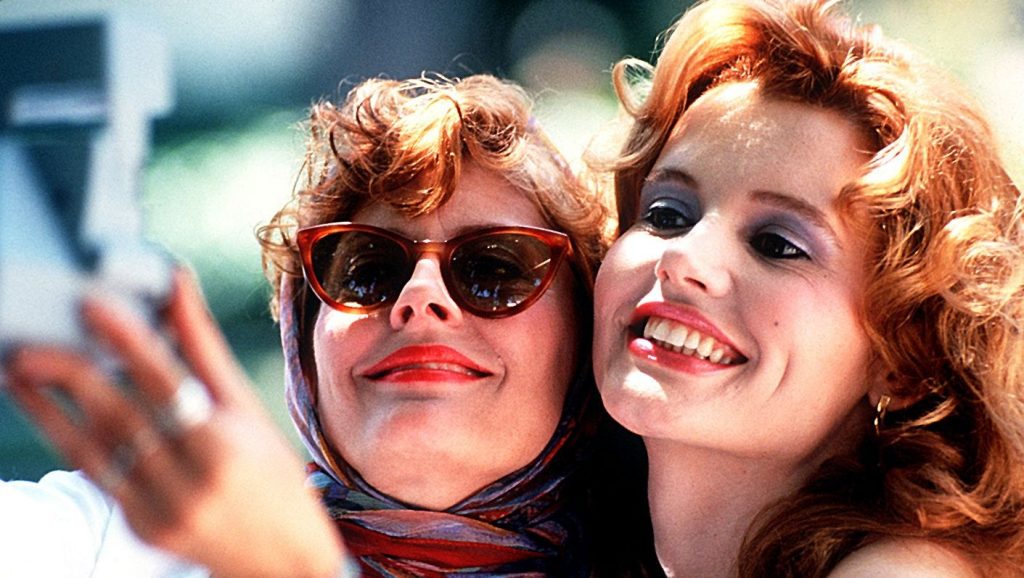 This was the most near movie to the fashion world, and it is impossible to forget Miranda Priestly (Meryl Streep). She was a strict and very stylish woman who played a vital role in the main character’s life. Miranda’s looks almost always had famous Hermes scarves, which were perfectly combined with the whole look. 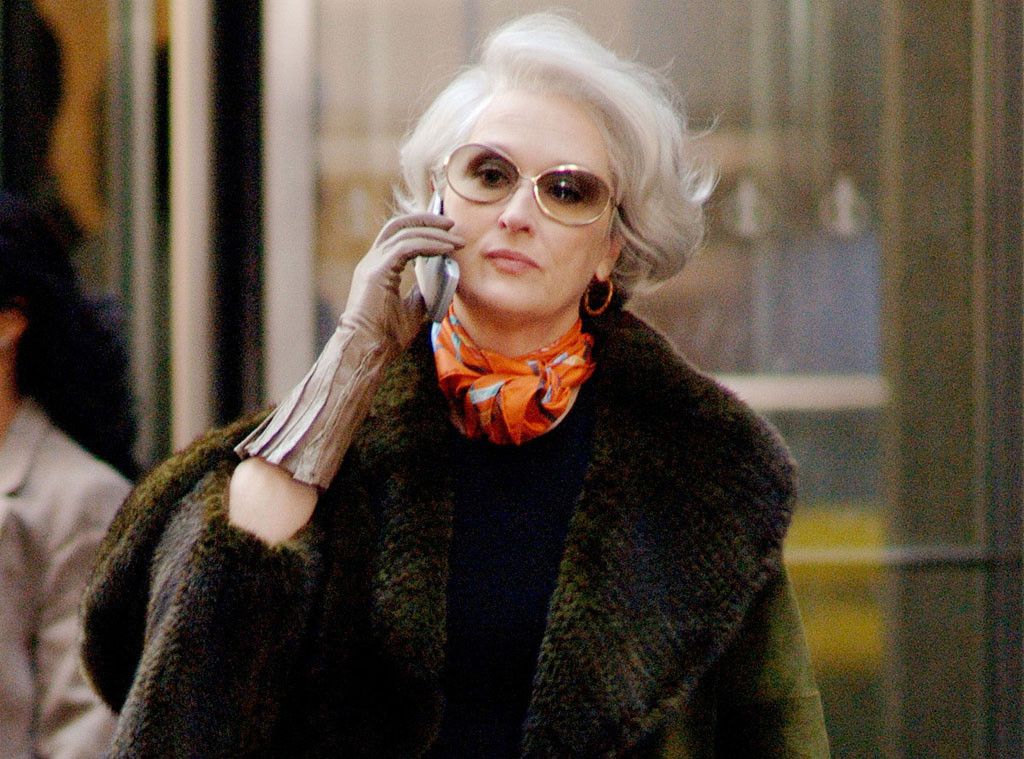 Sherlock Holmes (Benedict Cumberbatch) is a hyperactive sociopath and the main character of the famous TV show. His scarves stand out by their simplicity but are typical to Englishman’s elegance. This is the case where the scarf helped to create a charismatic character. 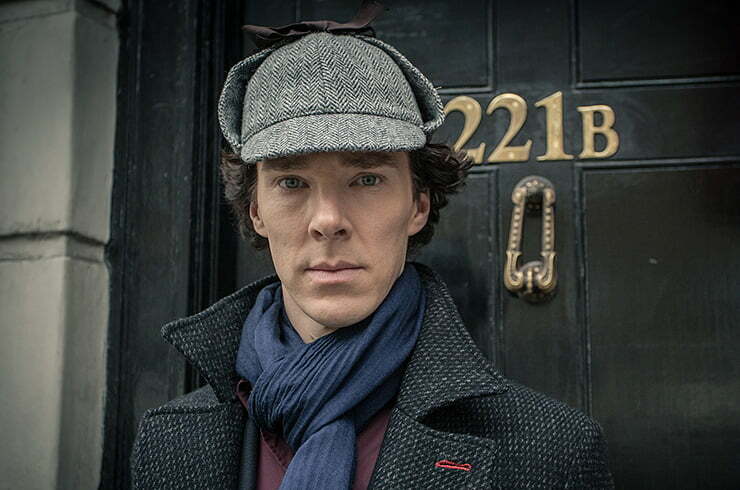