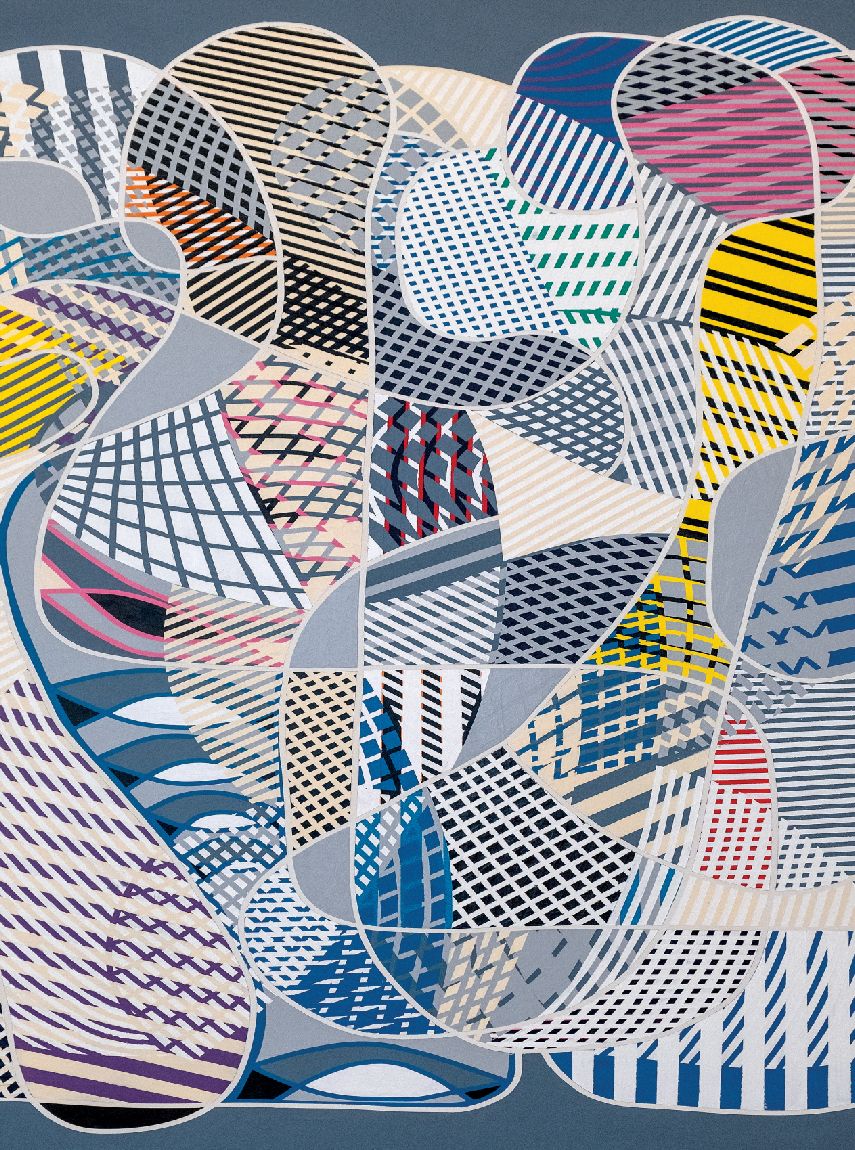 Vatché Demirdjian was born in October 8, 1960 in Lebanon. In 1964 went to Vahan Tekeyan Primary School in Lebanon. He said “at a very young age I was lucky to have M. Vasken Tutunjian as a painting teacher, who opened me the doors to the creative world”.
In 1975, attended Hovagimyan Manougian Middle School in Lebanon. He left Lebanon for Paris in the beginning of 1976 because of the civil war. From 1976 until 1977 went to Samuel Mouradian Middle School in Sèvres in France. From 1978 to 1980 went to LEP Fashion Design School in Paris.
From 2005 until today he is an art teacher in various schools including Tarkmantchatz Hamazkain in Paris and Hovnanian in New Jersey. Organizes workshops such as Mgnig Armenian Workshop in Paris, Mille et un Monde in Lyon, Zarmanazan in France and COAF in Armenia.
In 2009, participated in various exhibitions across Europe, Armenia and USA.