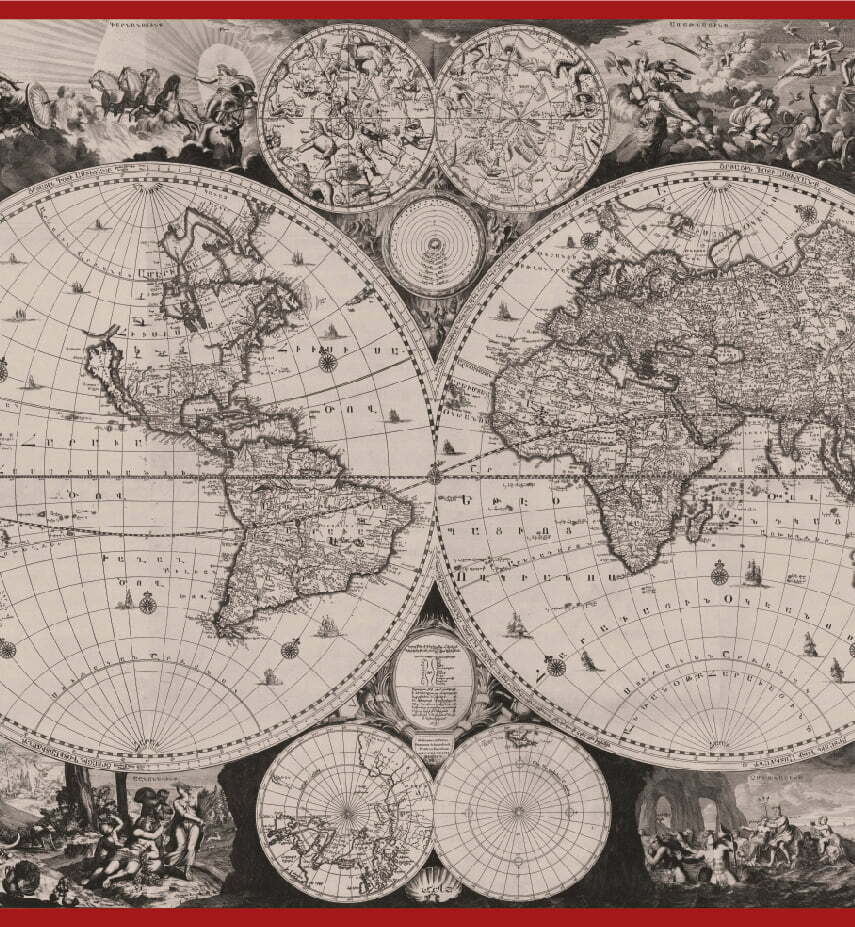 The museum of printing

In 2012 Yerevan was declared World Book Capital by UNESCO, and the 500th anniversary of the Armenian Book Printing was celebrated. During these events, it was agreed to establish the Museum of Printing. The museum creates in the Armenian National library which is the largest cache of Armenian printed. The museum consists of six exhibition halls.

THE ORIGIN OF WRITING introducing the period of writing prior in Armenian Highland.

THE HALL BOOK PUBLISHING presented the investment of Armenian merchants in the history
of printing, also dedicated to the book publishing, its originators of the world. There are shown printing machines, clichés, Armenian printing pictures of the different countries, through the holograph display it is shown the main forms of printing.

ETERNITY OF WRITING representing the modern state of printing in the Republic of Armenia and Artsakh.