Have you ever wondered where you can get acquainted with fashion history like it is done with art? How is fashion history archived and recorded? Where are those hats that made Coco Chanel famous in the 1910s? Where are Yves San Laurent’s first implementations of sketches, which helped him to win youth competition? Or who rescued Christian Dior’s sketches, which he sold by only 10 cents when he was young? On the other hand, fashion history starts much earlier when the human started to cover his body. So, where you can see from ancient to national costumes, from luxurious 17th-century European clothing and worn metamorphoses to nowadays’ clothing? The answers to these questions can be found either in private collections or in museums. Moreover, some of the museums are dedicated to fashion or a particular designer.

This is perhaps the most famous museum in the world in terms of the large area dedicated to clothing and fashion. This institute became part of the Metropolitan Museum in 1973 before it was known as the Museum of Costume Art. Every year, this institution organizes various thematic and individual exhibitions.  These exhibitions and the following parties are the most awaited events in New York. It is this museum that holds the stunning annual Met Gala fashion parade. Needless to mention about the large collection of this institute.

The museum is located in the historic building, in the castle of Comsie de Gallier. Over 80 thousand exhibitions, you can see almost everything from luxurious clothing by Maria Antoinette to the latest creations of French brands. The main display of the museum is changed every two years, which indicates that the museum should be visited once every two years. 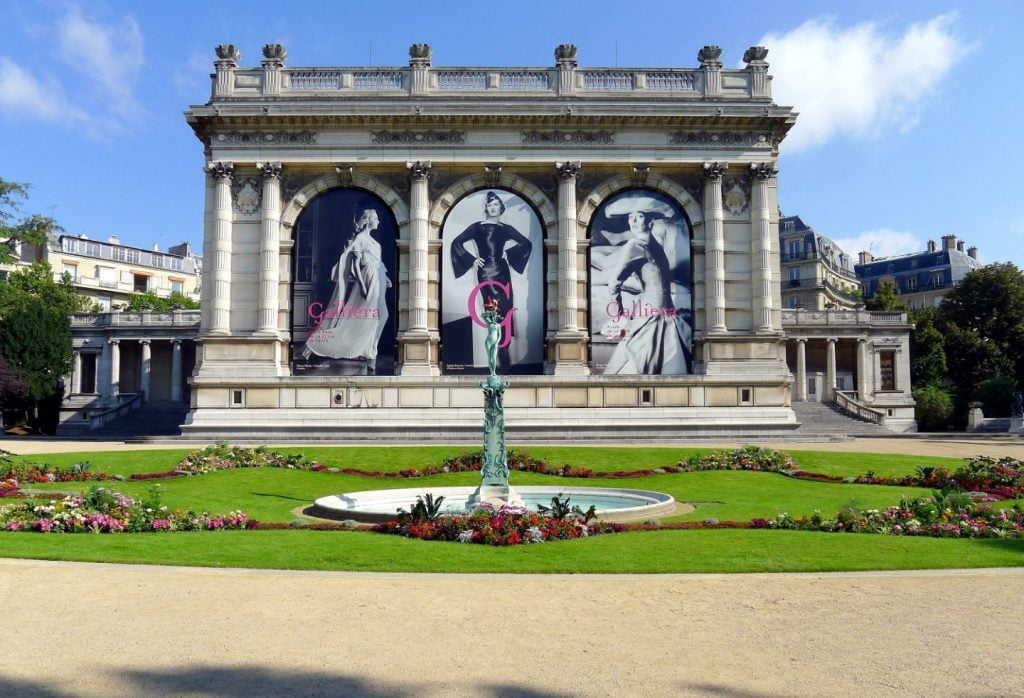 Located on the west wing of the Louvre, this museum preserves more than 150,000 square meters samples of fine art. Among them are works of famous designers. In 2016, A Barbie show was organized where 700 puppets were featured, which were wearing clothing from well-known brands such as Oscar de la Renta, Dior, Chanel, and others.

Granville’s villa “Les Rhumbs” turned into Dior house-museum in 1997. It is often mentioned in the best memories of Dior’s childhood. According to the designer, the architecture and interior design of the building greatly influenced his taste. There are kept not only Dior’s most beautiful creations but also the work of other art directors at Dior Fashion House. The museum often hosts various retrospective exhibitions.

The Kyoto Costume Institute was founded after «Inventive clothes: 1909-1939» exhibition, which was organized by the Metropolitan Museum of New York in 1987. The director of the famous Wacoal lingerie brand in Japan, Koichi Tsukamoto, was so impressed with the show that he decided to establish a clothing institute. Till now, the museum-institute has managed to collect more than 12 thousand copies of clothing, lingerie, and accessories, which allow following the development of European clothing from the 17th century to the present day. 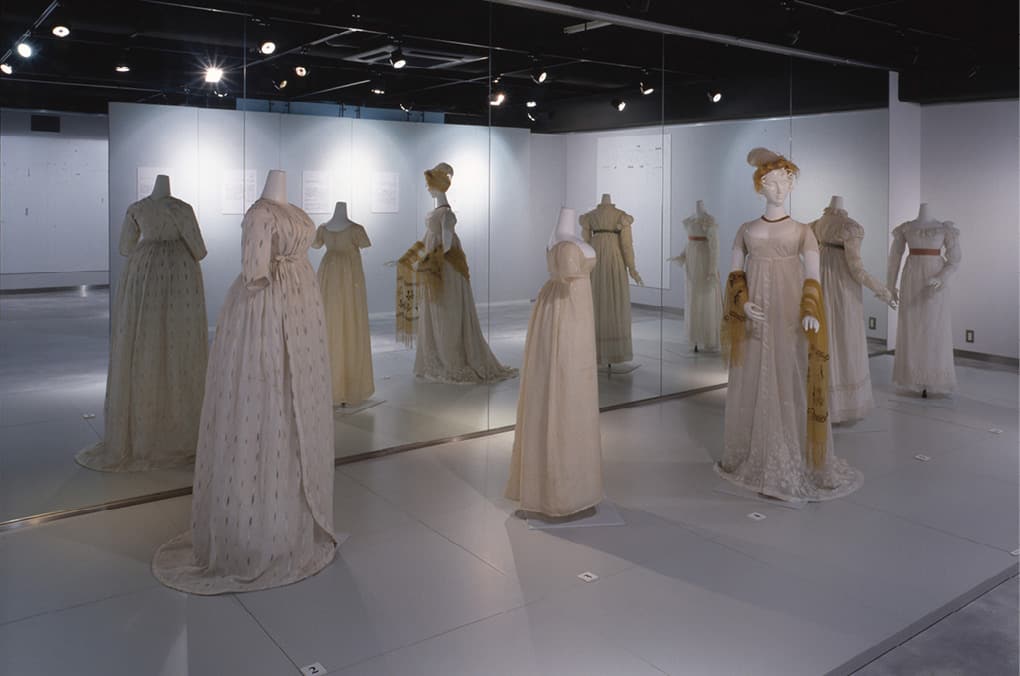 The first floor of the museum in the Morando Square occupied an exhibition hall, which displays the 16-19th centuries’ painting and engravings which are depicting Milan’s life. The other floors show Milan’s clothing, from the oldest corsets to the latest works by Italian Designers. 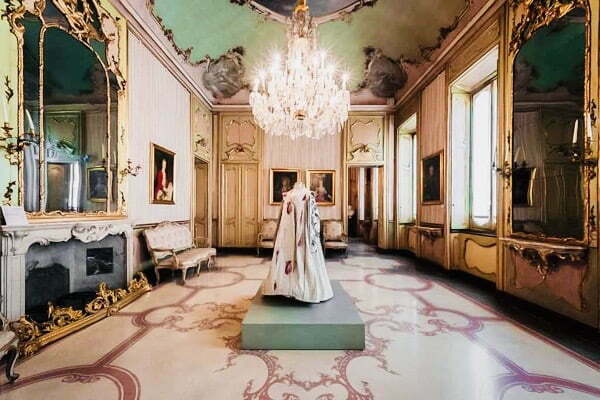 Museum of Gucci opened in 2011 on the occasion of the 90th anniversary of the brand’s creation and occupies all three floors of the Palazzo della Mercanzia. One of the salons tells the story of the brand’s logo creation. The other features a large collection of suitcases and other accessories. The latter features bags and evening dresses, including those worn by famous actresses, singers, and models. 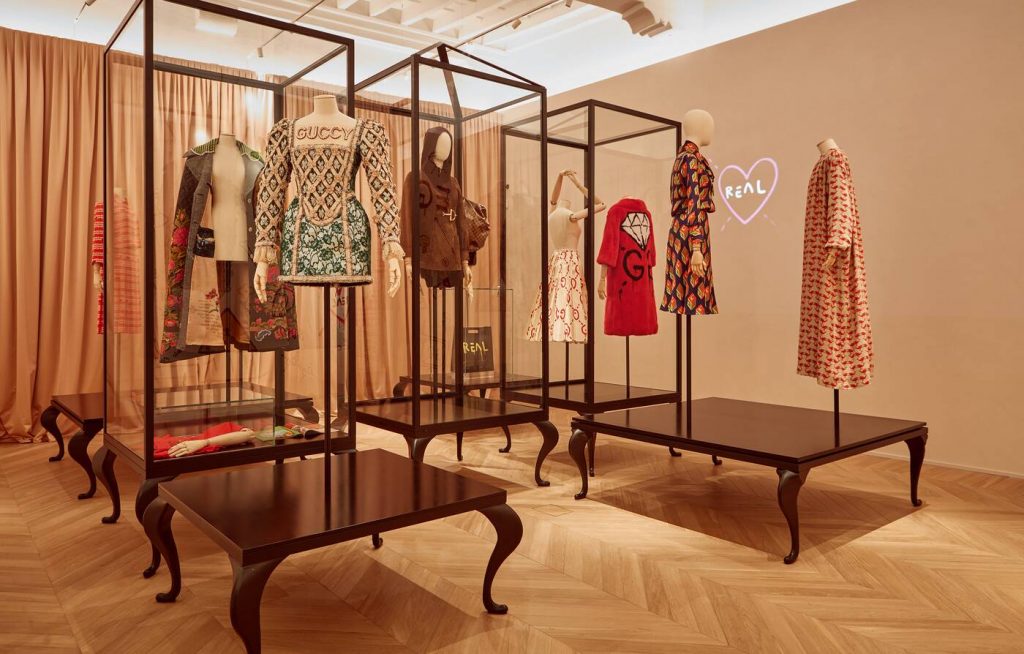 In 2003, at the request of designer Zandra Rhodes, the former warehouse was transformed into a museum with the help of Mexican architect Ricardo Legoretta. Now, this bright orange and pink building distinguishes from other buildings and catches an eye from afar. This museum is unique in a way that it often hosts masterclasses in tailoring, design, and even photoshop.

Created on the personal collection of Queen Victoria and Prince Albert, this museum is perhaps the largest in the world with a collection of applied art and design. At the same time, it is the largest platform for exhibitions in London. The museum has 150 showrooms featuring men’s and women’s clothing, accessories, jewellery, and lingerie. 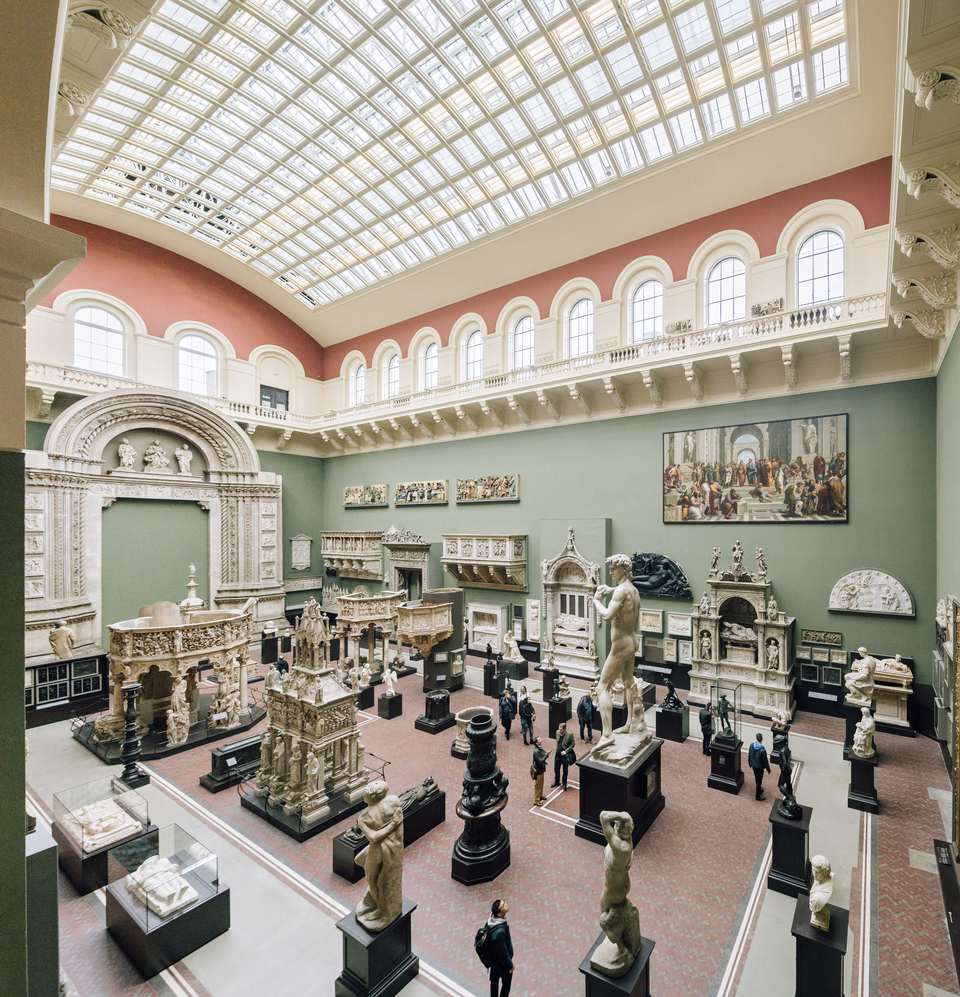 With more than 50 thousand pieces of clothing and accessories and organizing the most current exhibitions, this museum has earned the right to be named “New York’s Most Fashionable Museum”. The museum has three exhibition halls with separate sections for students and lecturers. The museum also has a separate room for modern exhibitions which are changed every six months. This means that something new can always be seen here. In the museum are also held meetings with fashion experts and famous designers. 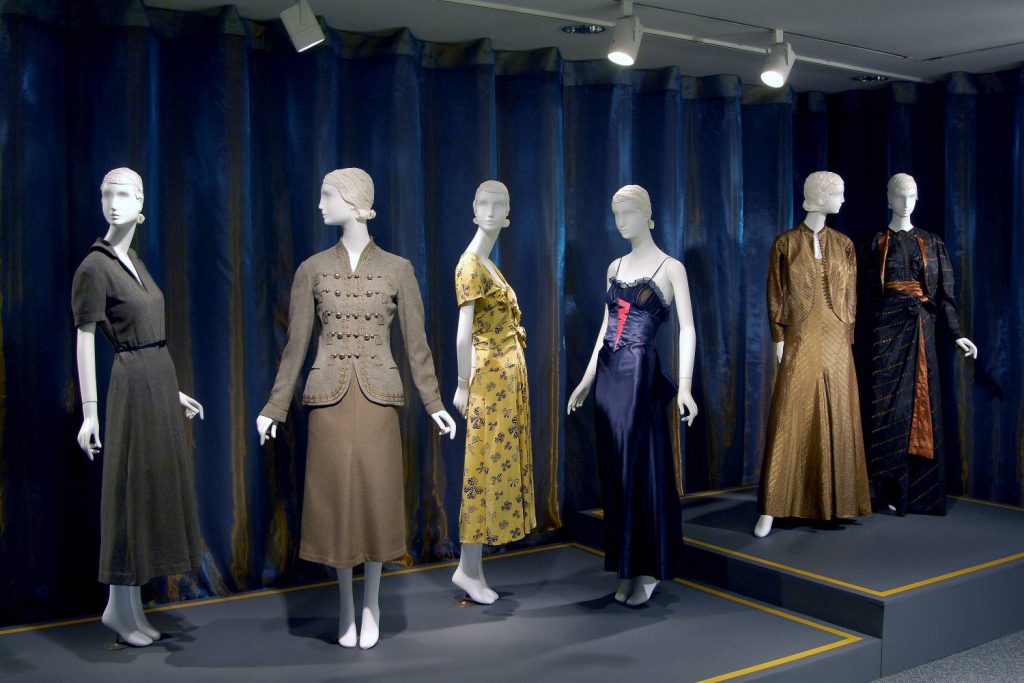 Like any art, fashion also needs archiving and study. Due to the combination of scientific and exhibition work, these museums have been a source of inspiration to young designers for years and have brought immortal works to generation. Now, they are doing their most important function, which is capturing the world’s attention on stunning exhibitions under their roof․