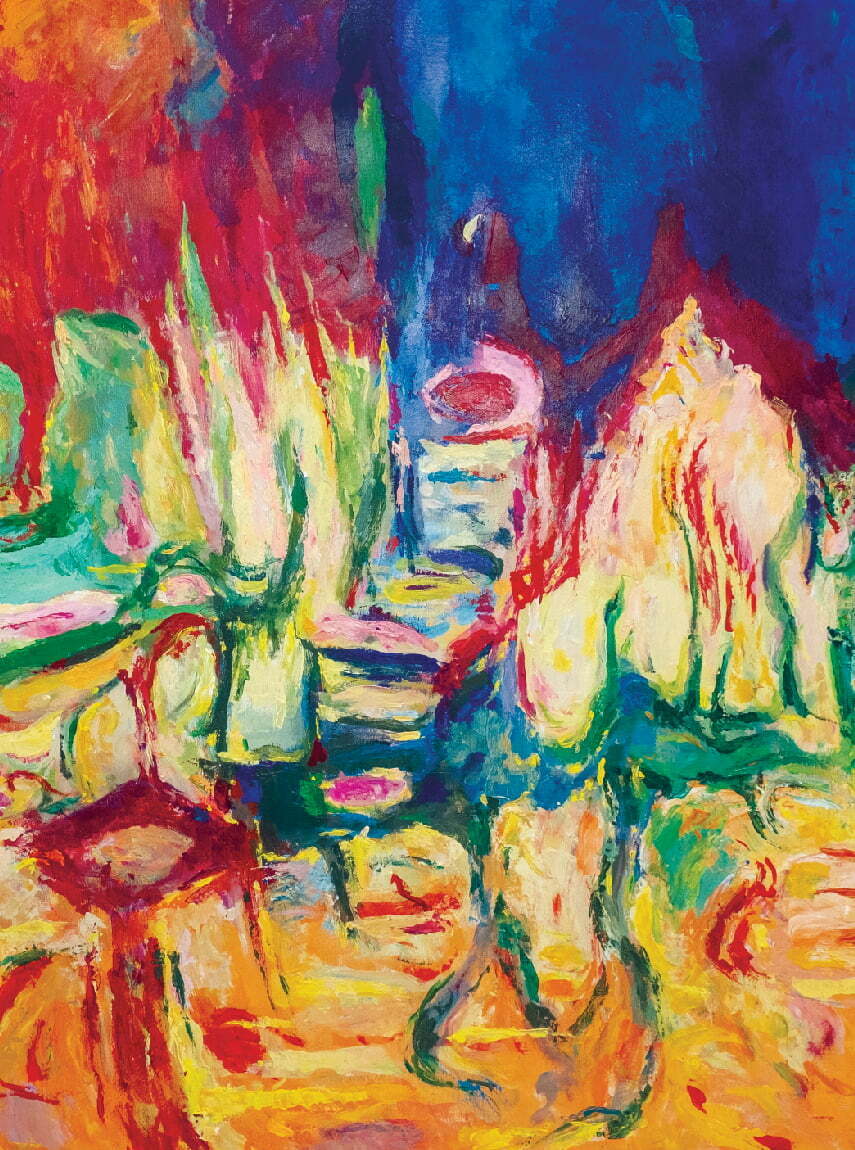 Since 1982 he has become a member of the Artists’ Union of Armenia and the UNESCO International Artists Union. 1994- till present, he is the Rector of the Yerevan State Academy of Fine Arts. In 1999 he was awarded a gold medal by the Ministry of Education and Science of the Republic of Armenia. In 2001 he was awarded the “Movses Khorenatsi” medal on the occasion of the 10th anniversary of Independence of the Armenian Republic. In 2002 he became a member of the International Academy of the Humanities and Natural sciences. In 2002 he was endowed with the title of Honored Art Worker of the Republic of Armenia. Since 1976 he has participated in more than 200 state and all-union exhibitions. He has had solo exhibitions in Yerevan, Paris, Aleppo, Cairo and London. His works are in different museums and exhibition halls, as well as among various personal collections.