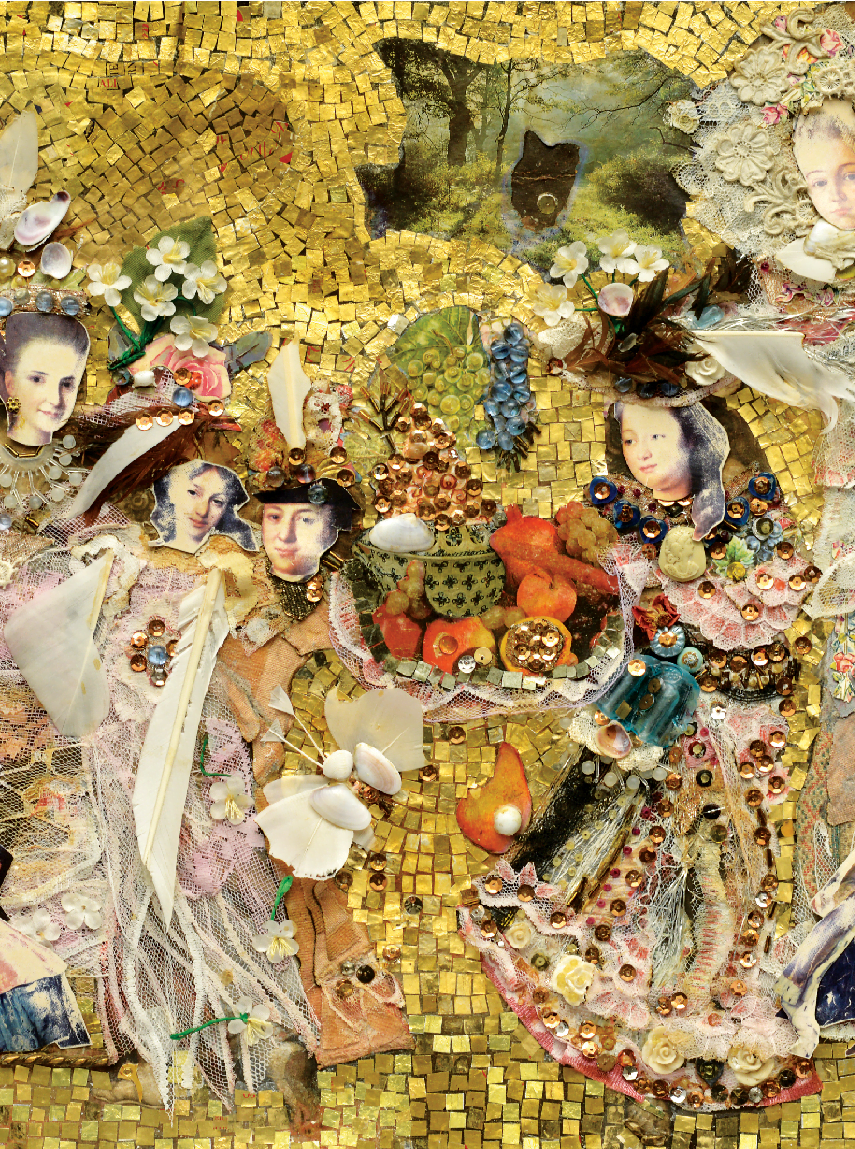 Was born on January 9, 1924 in Tbilisi where he finished secondary school. In 1945 he entered the directing program at the VGIK (State Institute of Cinematography) under Igor Savchenko. In 1952 he started to work at the Alexander Dovzhenko Film Studio in Kiev as a film-director.

Before 1963 he directed four non-remarkable full-length feature and three short documentary films. In 1964 his «Shadows of Forgotten Ancestors» («Wild Horses of Fire»), brought him world fame. Paradoxically, his problems started just from this movie.

In 1965 he began his work over an anti-war film “Kiev Frescos», which was soon banned.

In 1966 Parajanov was invited to Armenia where he started his work on «Sayat-Nova». With great difficulties this film was released on a screen in 1969 under the title «The Colour of Pomegranates».

It is considered to be his best work after which he was deprived of possibility of making movies for 15 long years.

There was a huge gap between a poetic cinema, a brilliant representative of which Parajanov was, and especially Parajanov’s cinema-language and the official Soviet Art.

These years his talent of brilliant Artist became apparent. He whould say : «I was not allowed to make movies and I started to make collages. Collage is a compressed film».

By the end of his life he made another two films at the «Georgia-film» studio: «The Legend of Suram Fortress» and «Ashik-Kerib».

Sergei Parajanov died in 1990 in Yerevan where his museum was opened in 1991. 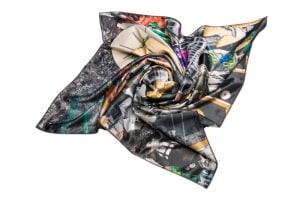 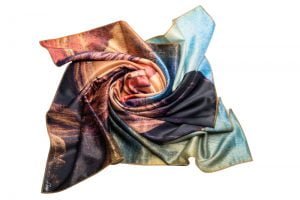 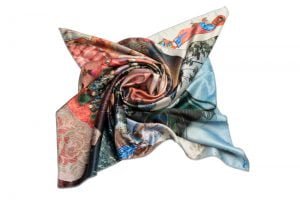 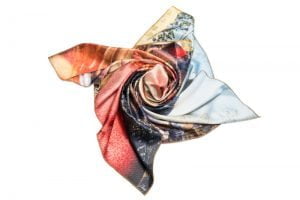