Vazgen Bazhbeuk-Melikyan was born in Tbilisi. He was the son of painters Alexander Bazhbeuk-Melikyan, the brother of Zuleyka Bazhbeuk-Melikyan and Lavinia Bazhbeuk-Melikyan. In 1957 he started learning painting from his father. In 1968-73 he studied at the Moscow State Textile Institute. In 1974 he received the USSR Gold Medal for his diploma work. In 1975 the artist’s works were exhibited at the “Self-Portrait in Russian-Soviet Art” exhibition at the Tretyakov Gallery in Moscow. Since 1976 he has been a regular participant in all international competitions. In 1977 moved to Yerevan. He has been a member of the Artists’ Union of Armenia since 1982. In 1985 he participated in a large exhibition of contemporary Armenian art in Yerevan, and in 1997 “Museum of Contemporary Art on the Threshold of the 21st Century” exhibition. In 2000 he presented a solo exhibition in Yerevan. He also had a solo exhibition in Gyumri within the framework of an international biennial organized with the participation of 20 countries. The artist’s works are in the National Gallery of Armenia, the Museum of Contemporary Art in Yerevan, the S. Parajanov Museum, in the private collections of the USA, Germany, Poland, Cyprus, Turkey, and other countries. He died in Yerevan. 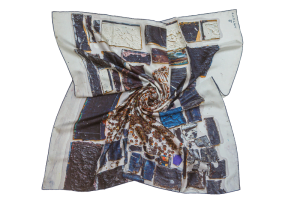 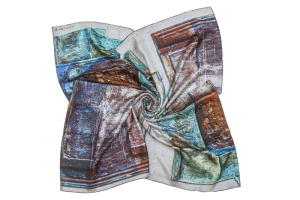 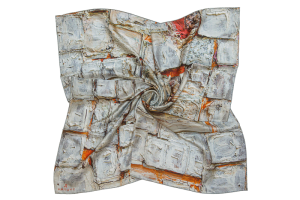 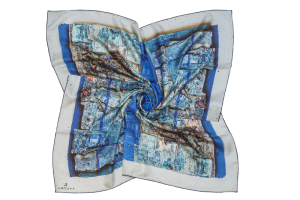 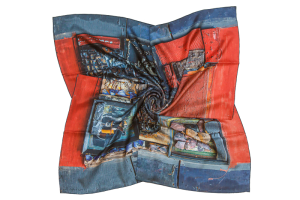 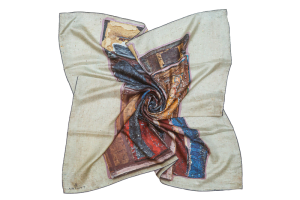