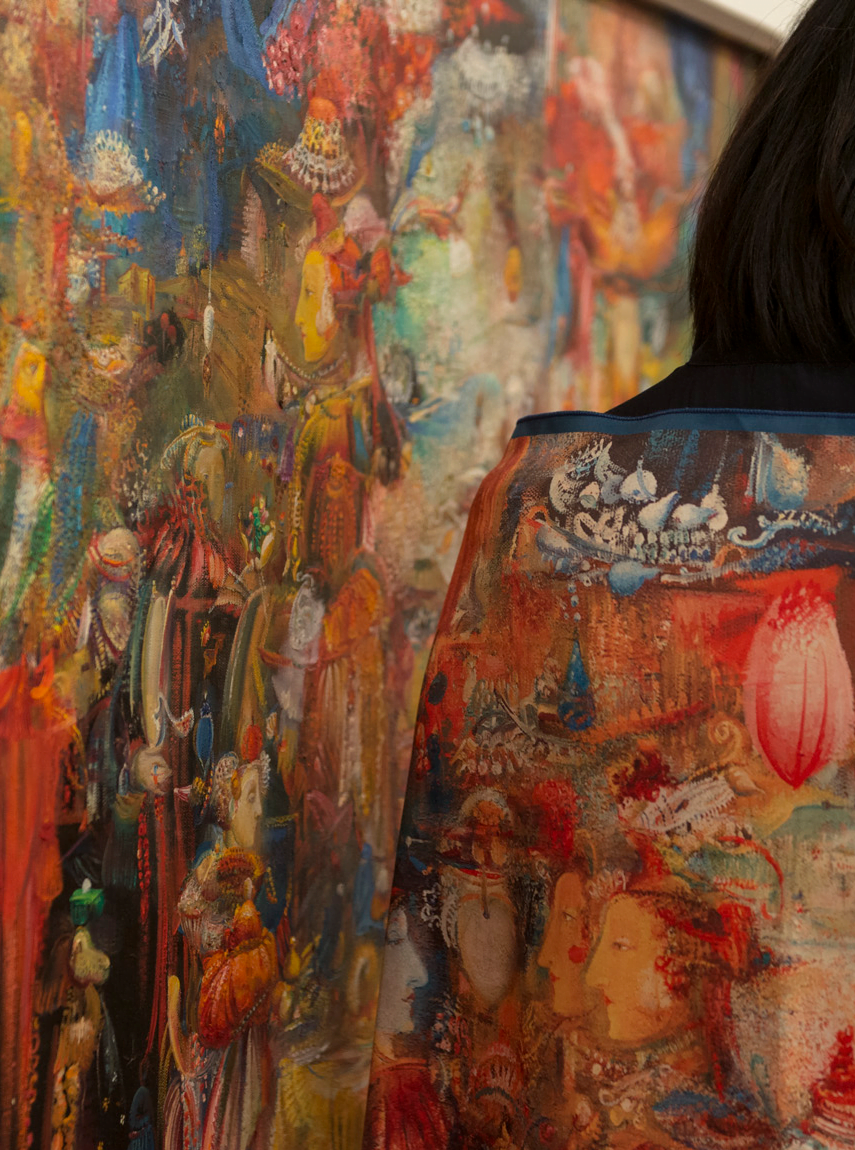 Modern Art Museum was established in 1972 by the art critic Henrik Igityan, who was the director of the museum for 37 years. H. Igityan received a great support from the mayor of Yerevan of those years Grigor Hasratyan, as well as from the best Armenian artists of 1960s.

As a specialized museum of contemporary and modern art it became the first in the Soviet Union. For further 20 years it was unique modern art center in the above mentioned region. It became a favorite place for tourists and official guests of Yerevan. The first exposition was compiled of the works of the artists of 1960s both from Armenia and Diaspora, who have kindly donated their works to the museum.

The existence of the monopoly of the socialist realism in the Soviet Union prohibited modern art in all its expressions. Therefore, no financial assistance was provided by the Government of Armenia and museum was opened thanks to the artists’ donations.

In 2004 an American philanthropist Grigor Mouradian presented to the museum paintings and sculpture by Emil Kazaz, and in 2010 Zangezur Copper Molybdenum Combine bought for the museum sculptures by Garen Bedrossian from Canada.

All the above mentioned artists are enjoying a great reputation today not only in Armenia but also abroad, where they are often invited for solo exhibitions.

The publishing activity of the staff of the museum led by Henrik Igityan deserves a special attention. Recently were published series of albums, such as “Kochar”, “Alexandre Bazhbeuk-Melikian”,” From Hovnatanian to Minas”, “Museum”, “Armenian palette I”,” Armenian palette II”, “Minas Avetisian”, “Vruir Galstian”, “Ashot Hovhannisian”, “Modern Art Museum”, as well as individual catalogs of the artists of 1980s.

Today Modern Art Museum, as usual, is waiting for its visitors, who along with the visual acquaintance with Armenian modern art pieces can also get professional comments in Armenian, Russian and foreign languages.

Since foundation, the Museum was visited by many famous and popular personalities. All of them mentioned the fact that the museum has its own face, its original view at the world which makes it different from the many museums of the same kind. Among the visitors were the academician, director of Hermitage Boris Piotrovsky, writer Chingiz Aytmatov, Italian poet, writer and screenwriter Tonino Guerra, Mexican painter David Alfaro Sikeyros, Italian film director Michelangelo Antonioni, the Italian artist Renato Guttuzo, director of Bohum museum Peter Shpilman, as well as, William Saroyan, Tigran Mansuryan, Aghasi Ayvazian, etc.

The importance of the existence of the Museum was mentioned by a famous Russian art critic Alexander Kamenski in 1979: “… From the very beginning, the museum was a utopian idea. The initiators had neither a building for their exposition, nor the resources to buy art-works. They had, however, something more important and valuable. They believe that it is indispensable for Armenia to see and understand the new image of its contemporary art…” 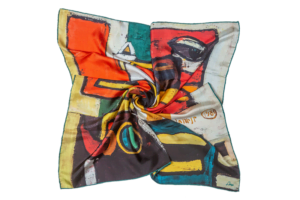 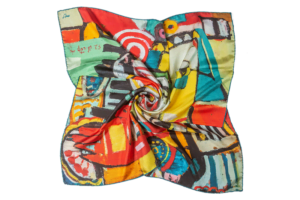 Silk Scarf “In your dream” 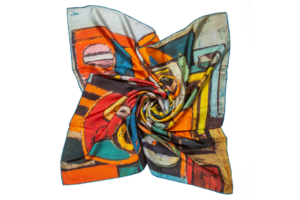 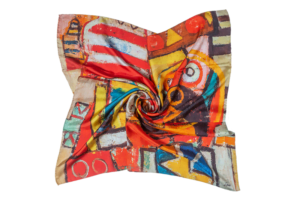 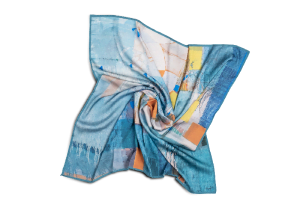 Silk Scarf “Invention of the Bicycle #5” 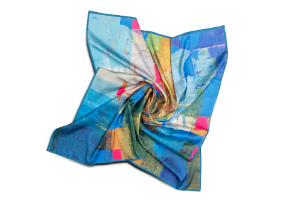 Silk Scarf “Invention of the Bicycle #4” 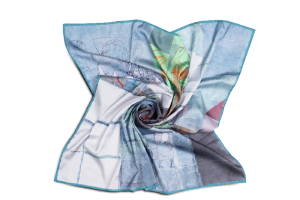 Silk Scarf “Invention of the Bicycle #3” 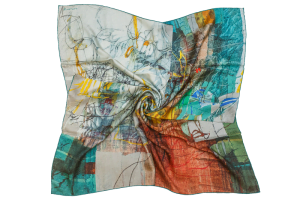 Silk Scarf “Invention of the Bicycle #2” 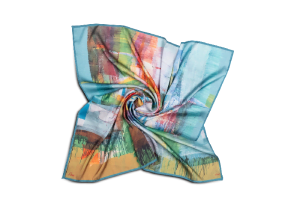 Silk Scarf “Invention of the Bicycle #1” 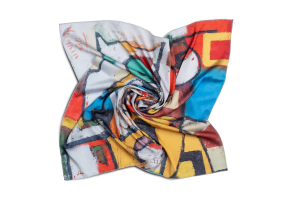 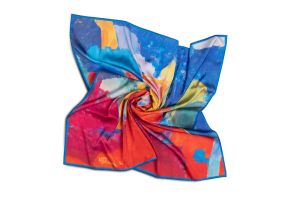 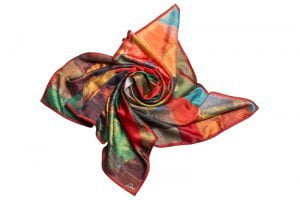